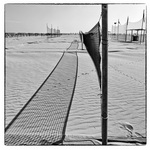 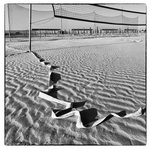 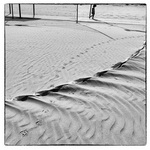 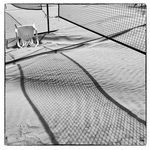 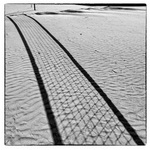 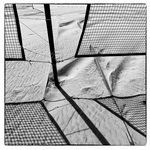 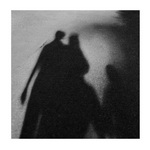 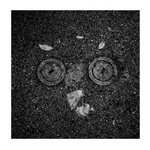 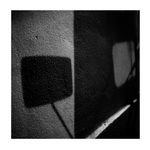 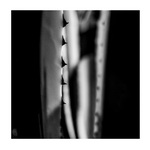 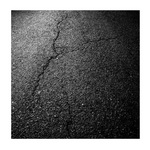 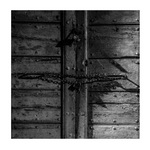 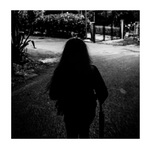 Sacred valley of the incas

The reportage exhibited is a long-term project that develops over a period of time that goes from the year 1999 to the present day and which is enriched each year with new images, over which at the beginning the distances between the photographer and the gypsies almost disappeared. the work shows rome's nomad camps, the last and real ghettos instituted for racial and ethnic reasons by an occidental democratic nation, revealing not only the precarious living conditions of the inhabitant, but most of all the deep change that they went through. the work starts with the black and white, children running, moving fast in front of the camera, playing. they leave their mournful gazes behind rain blurred glasses. it portraits a world that keeps a distance, that only shows a partial vision of itself, thus far mythical, made of caravans, mud, disenchantment and poverty. a world of carousels, music and melancholic and free looks. with grace and perseverance, during the years images enriches, color make its appearance, it comes the time of staying still inside rooms, inside the eyes pointing straight in the camera. almost as that world has made itself transparent, permeable by the photographic tale, the blurriness has disappeared from images, and so the elusive narration told by the out of focus and dynamic cuts. within the evolution of images, stories multiply in new silences, described by the many details of the places, trough the new interpretation of a sensitive transparency, permeable to reflection as much as emotion. and it comes a painful and bitter awareness, the delusion of slowly discovering the complexity of a world that, one year after the other, had lost its bounds with the past. this is an ancient world that has been worn away by some of the worst model of our consumer culture, with the complicity of an extremely low level of education. we now see the huge pictures of luxury cars and appliances gradually substitute the colorful and kitsch decorations of flowers and tigers, as much as is clear a radical change in the way of dressing and acting of the younger generations compared to the older, as in their clothing, hairstyle and looks are still recognizable evident bounds with the ancient gypsy culture. it is a typical italian paradox, the one of a population cannibalized two times: materially by the corruption and dirty businesses of a ruling class that steals resources for integration and a better life prospect, and spiritually by the clear cultural model that this class brings forward, of money made fast and by whatever means.

Elias, a 28-year-old fitness and martial arts guy from adwa, ethiopia, finally made his diy gym out of a garage in 2013, after many years working as a driver and mechanic. besides being a dream come true, the gym today is a reference and meeting place for many troubled guys, who spend there most of the day rather than in the street. 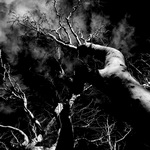 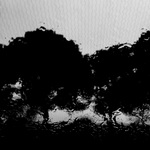 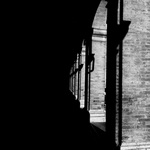 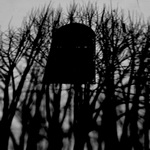 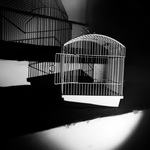 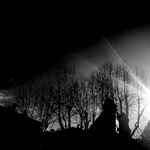 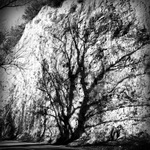